We are proud to announce…

Scholl Construction has been named to the 2017 Top 550 list of Remodelers in the United States by Remodeling Magazine. In addition, we have been honored to be part of this list for 2016, 2013 and 2012.

According to survey of the nation’s biggest full service remodeling firms, replacement contract businesses, insurance restoration companies and franchises, 2017 looks to be a better year for the building industry with an average expected growth of 12%. This year’s Top 550 Remodelers predict a collective total of $5.17 billion in total revenue. Weighing in at number 321 out of 550, the majority of the companies on the list are full service remodelers like Scholl Construction.

We are happy to be part of this successful group or quailed construction firms.

Best of the Fox 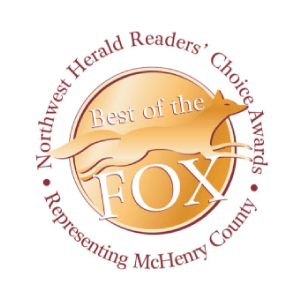 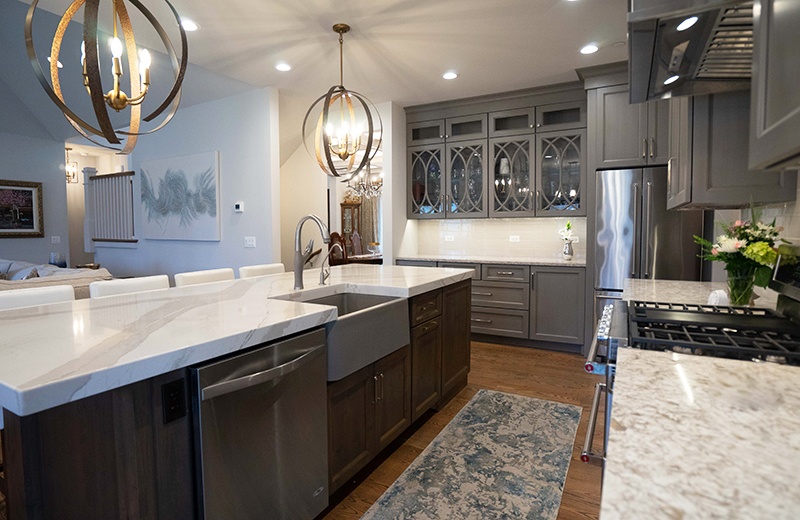